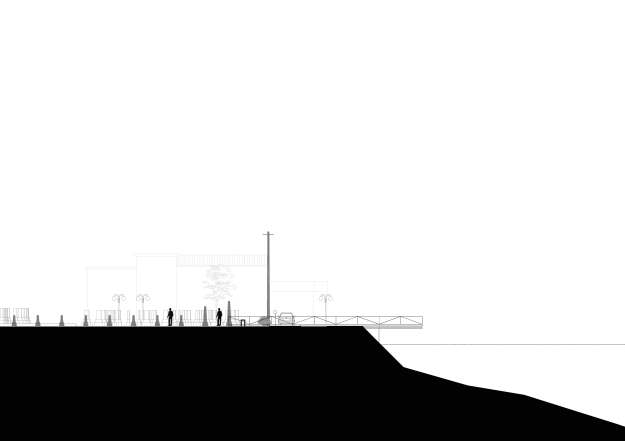 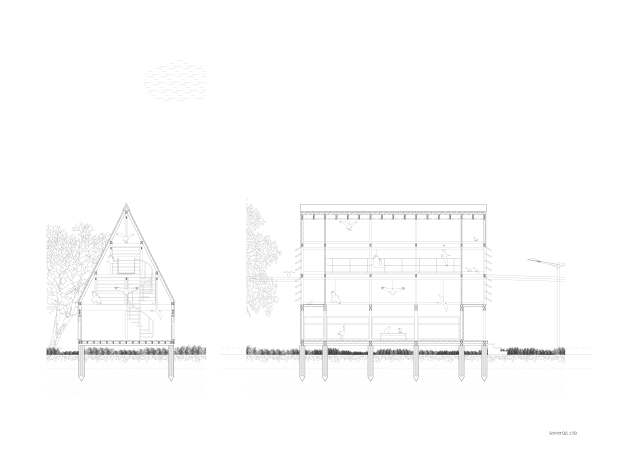 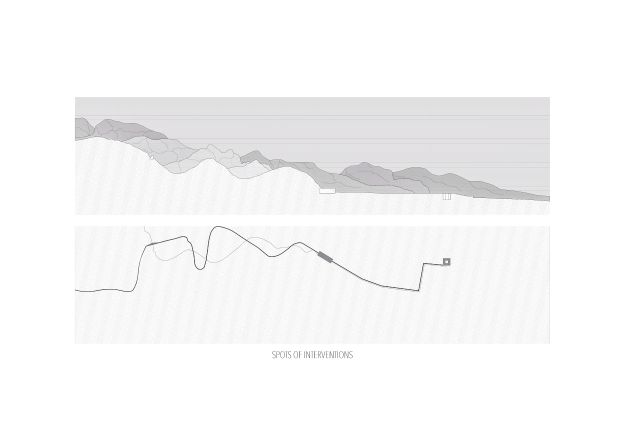 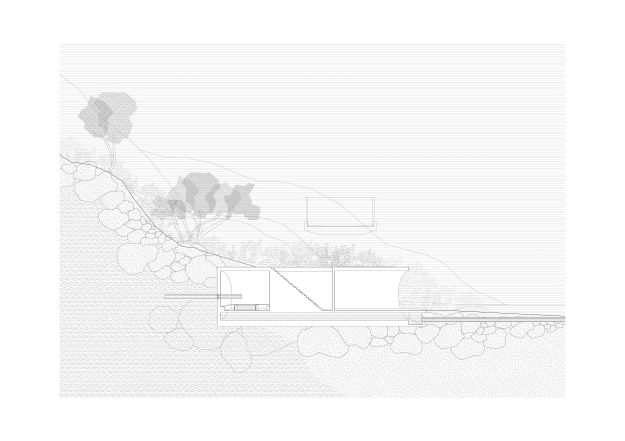 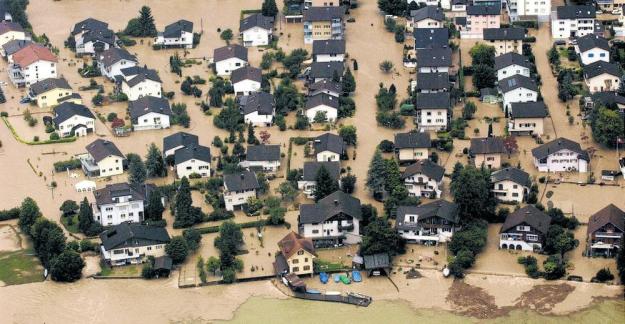 This semester we will continue with the research study ‘The Culture of Water”, initiated in 2018 in collaboration with the Kyoto Institute of Technology (KIT). The study has as a main goal that of exploring the architecture, forms of living and landscape conditions of Lake Lucerne and Lake Biwa – located North-East from Kyoto and the largest freshwater lake in Japan. This is the second semester of a research project that is expected to be running during the next five years, aiming to produce a multifaceted approach to the analysis, discussion and production of architecture around the two lakes.

This coming semester we will focus on the topic ‘Water and Danger’. The particularly delicate area with this respect between Risleten and Buochs in the Canton of Nidwalden has been selected in order to propose alternative architectural responses to the question at hand, understanding architectural design as a productive tool to deal with the natural effects of water casualties in this territory.

The task of getting the power of water under control is an issue that must be taken into account throughout the entire design process, starting from planning regulations on a territorial level to construction details. In this sense, we want to get into a speculative architectural design research to reflect upon the influence of natural hazards as well as the formal reactions we can find in architecture regarding the protection of harmful impacts of water and humidity. In both cases, technical solutions will be investigated with respect to their formal potential.

We propose an architectural approach to this topic from three main levels:

– On a territorial level, by finding the ideal areas where buildings would be confronted by fewer natural risks. This would be a simple task on an empty, ideal field, but in a real environment one has to deal with many other aspects, such as existing infrastructure, consolidated urban settlements, cultural history, etc. Therefore, the main task is that of establishing the potential of an optimised placing of buildings against natural hazards within a given context.

– On a building level, by considering the need of protection as a design tool that would guide the building conception and its components.

– On a construction detail level, considering water as an element to be protected from, but also as a source to produce a singular atmosphere.

Map of natural hazards in the proposed area of intervention in the Canton of Nidwalden. Source http://www.gis-daten.ch.

Each student will get a meaningful section of land for research within the area between Risleten and Buochs in the Canton of Nidwalden. This area is chosen in order to find significant answers to the topic of protection against natural hazards as an architectural (not a technical) task. The area has been selected according to data from maps of danger exposure and additional planning data issued by the Canton of Nidwalden as well as from the communities of Buochs and Beckenried. Similar to what it was done during the first semester of this research project, each student will get a ‘strip’ of land, which will give the context and ‘playground’ for the project. Within that framework, each student will develop his or her own strategy to facilitate living in that area in the coming years. Considering the danger of water forces is therefore only one aspect of an approach that specifically looks into the “culture of water” as a key topic for architectural design.

But then in the mist I heard

The bell of Mie.